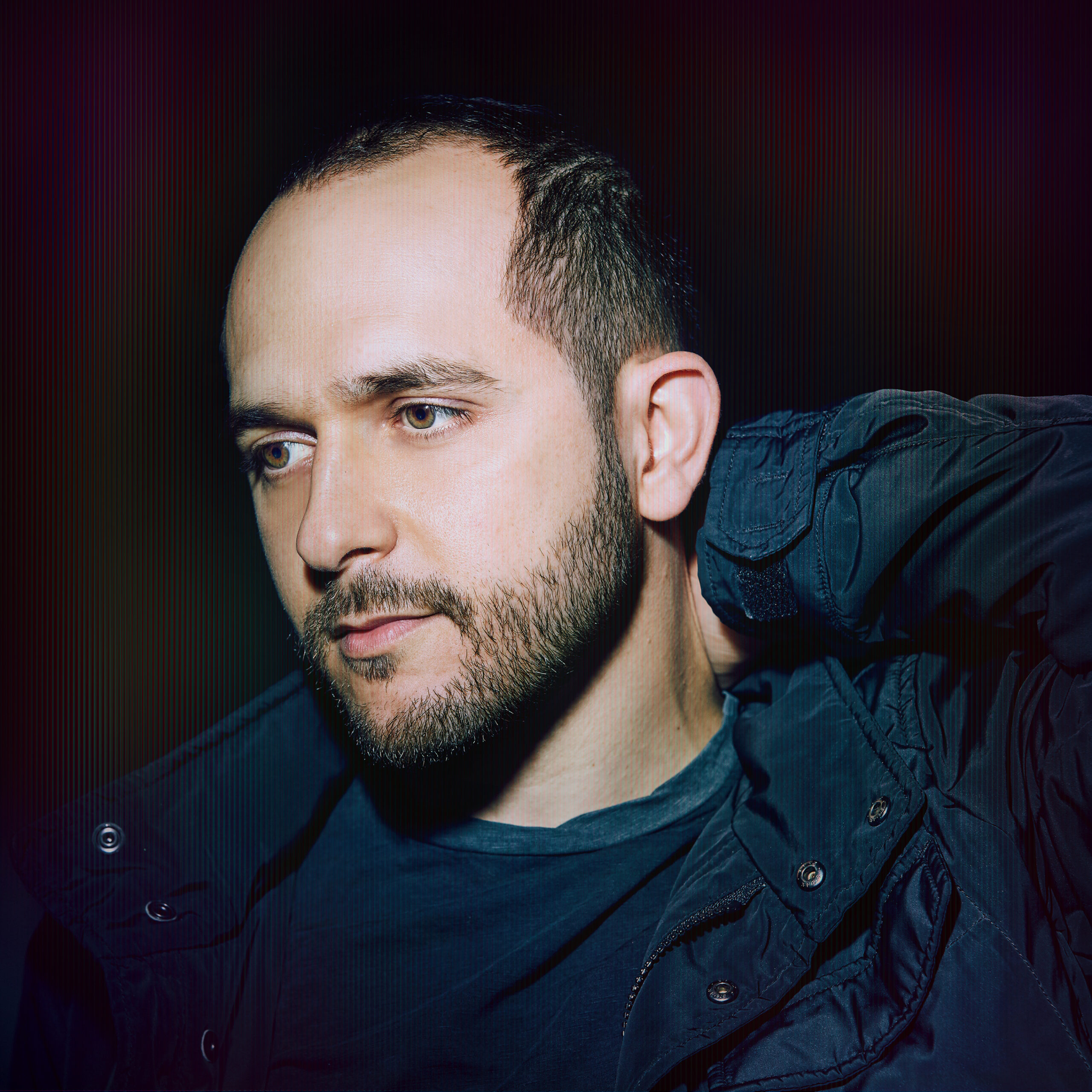 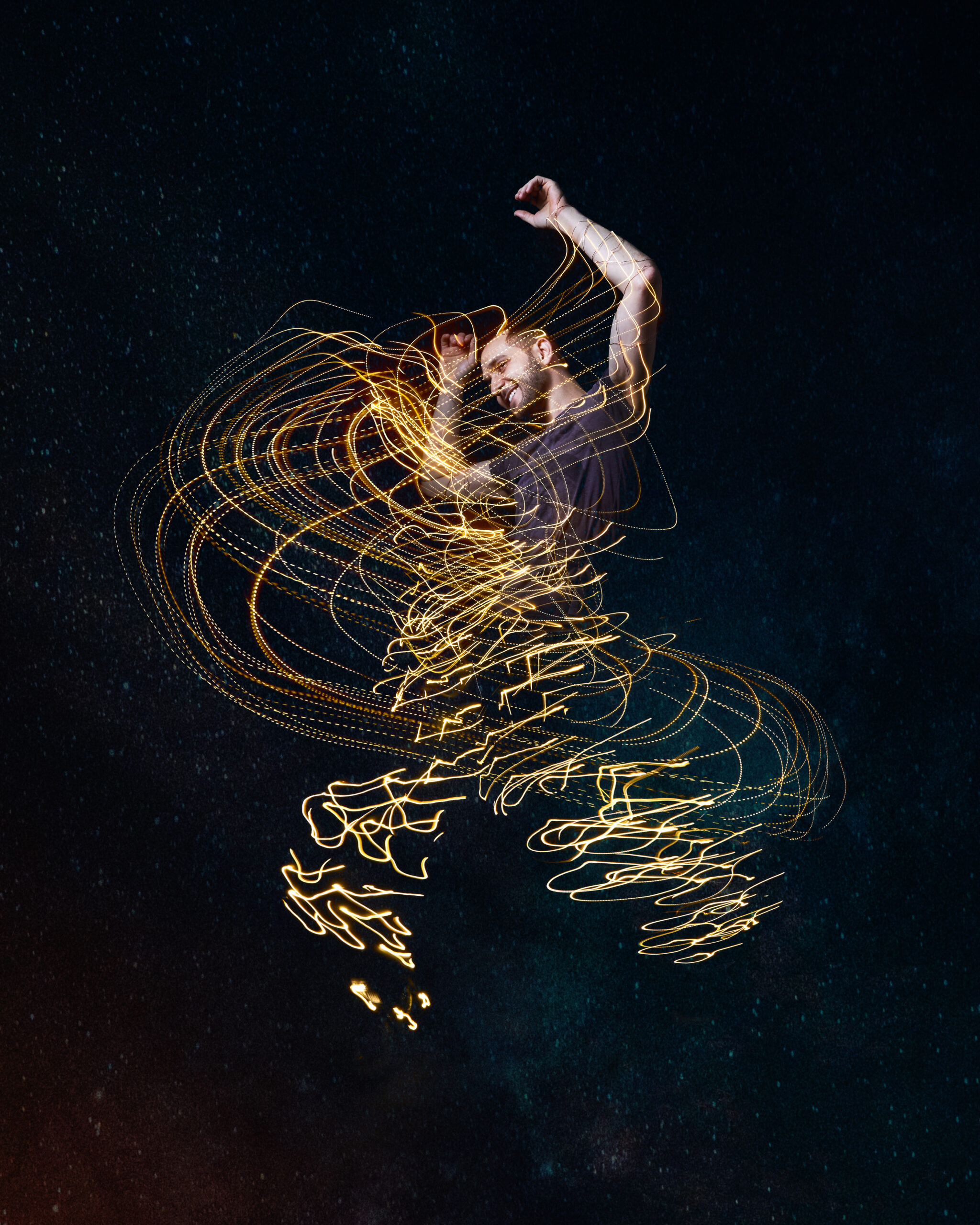 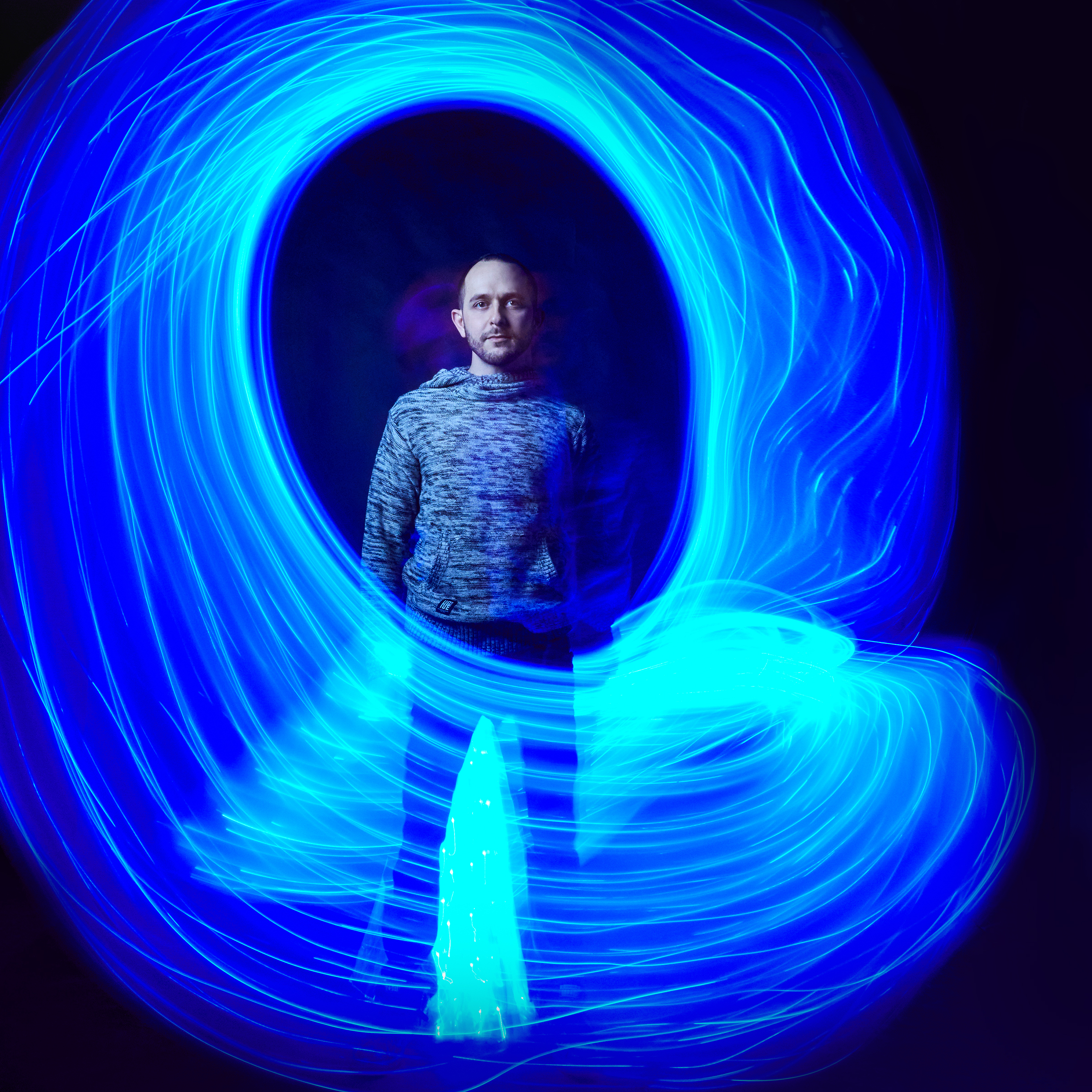 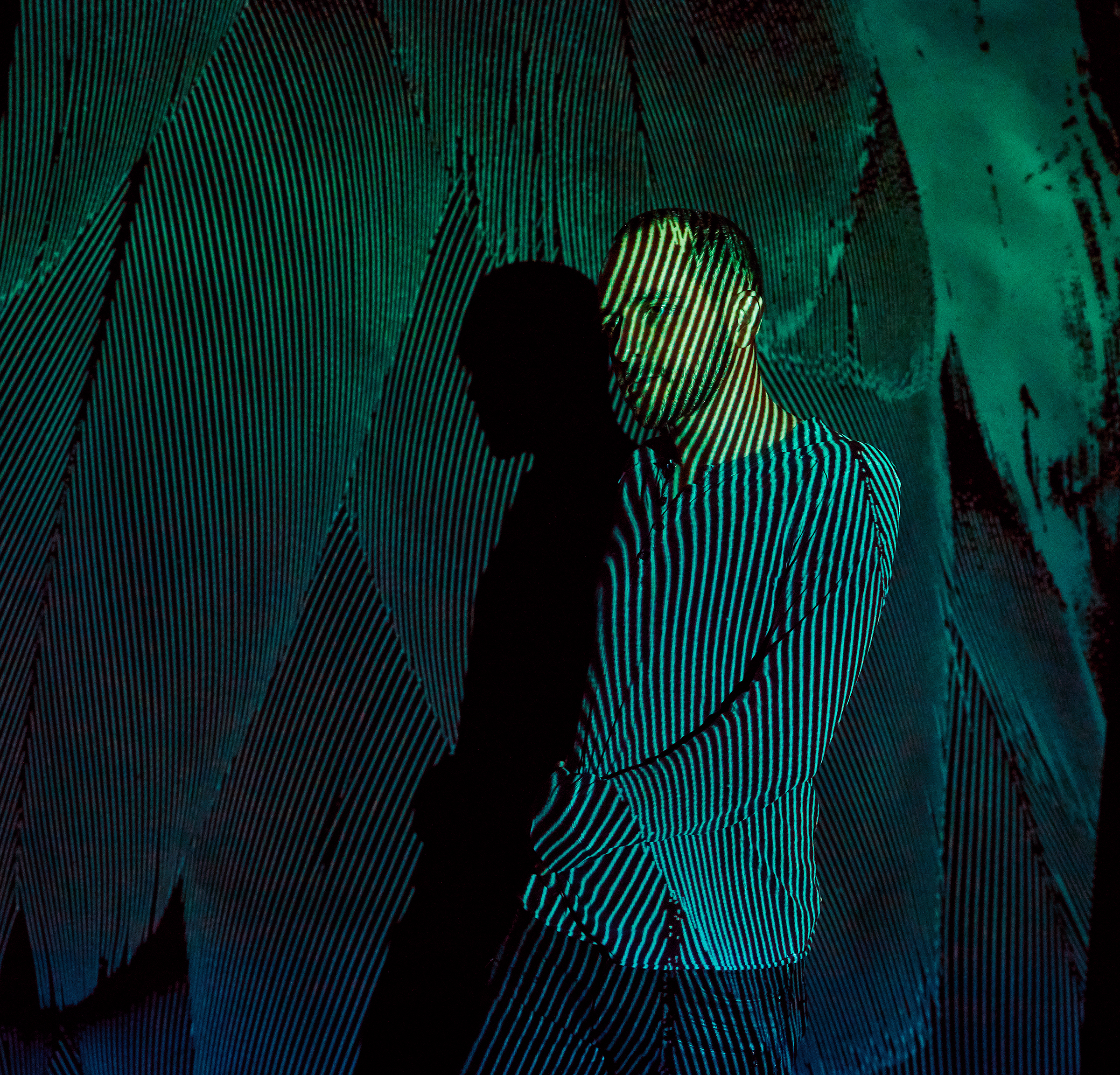 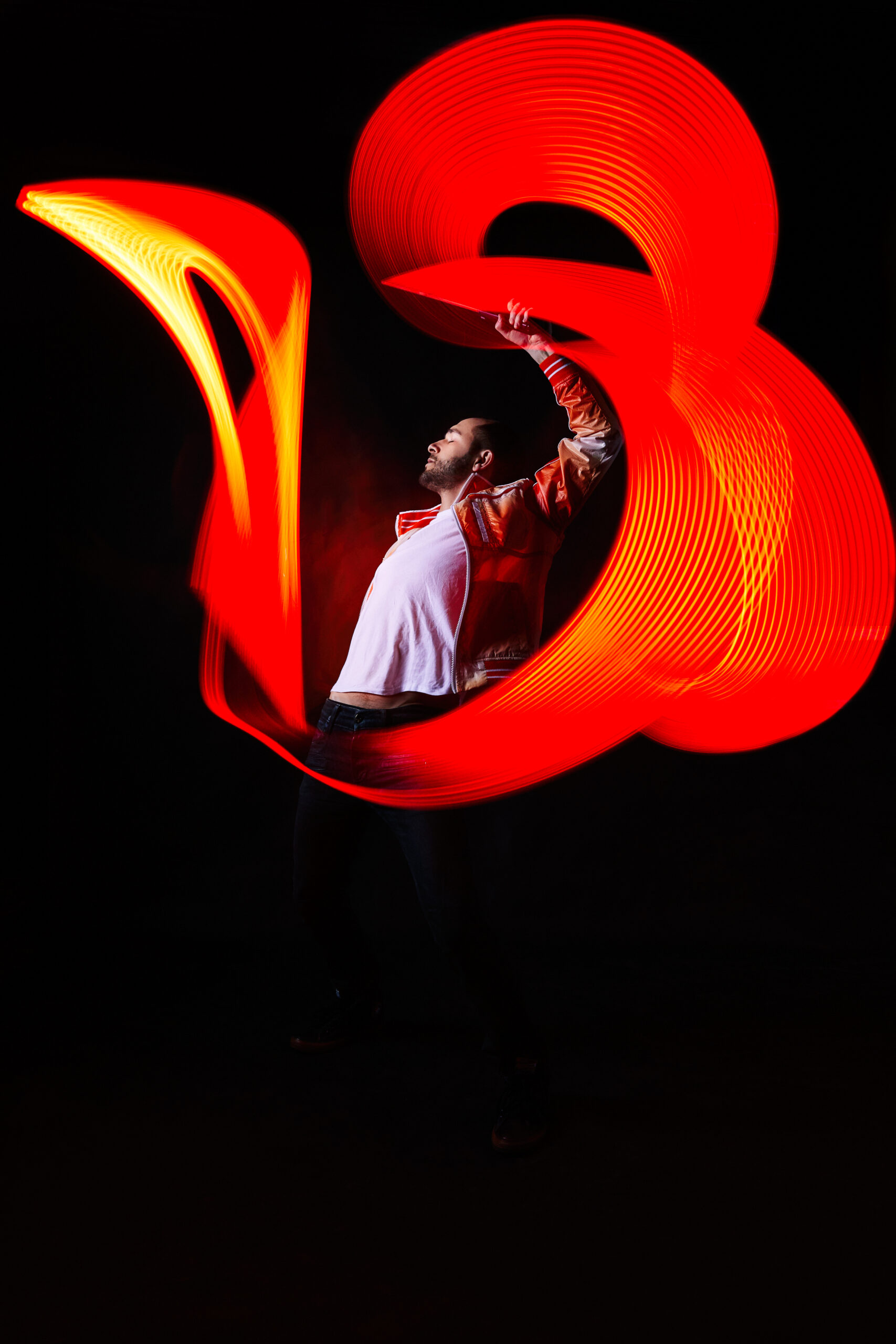 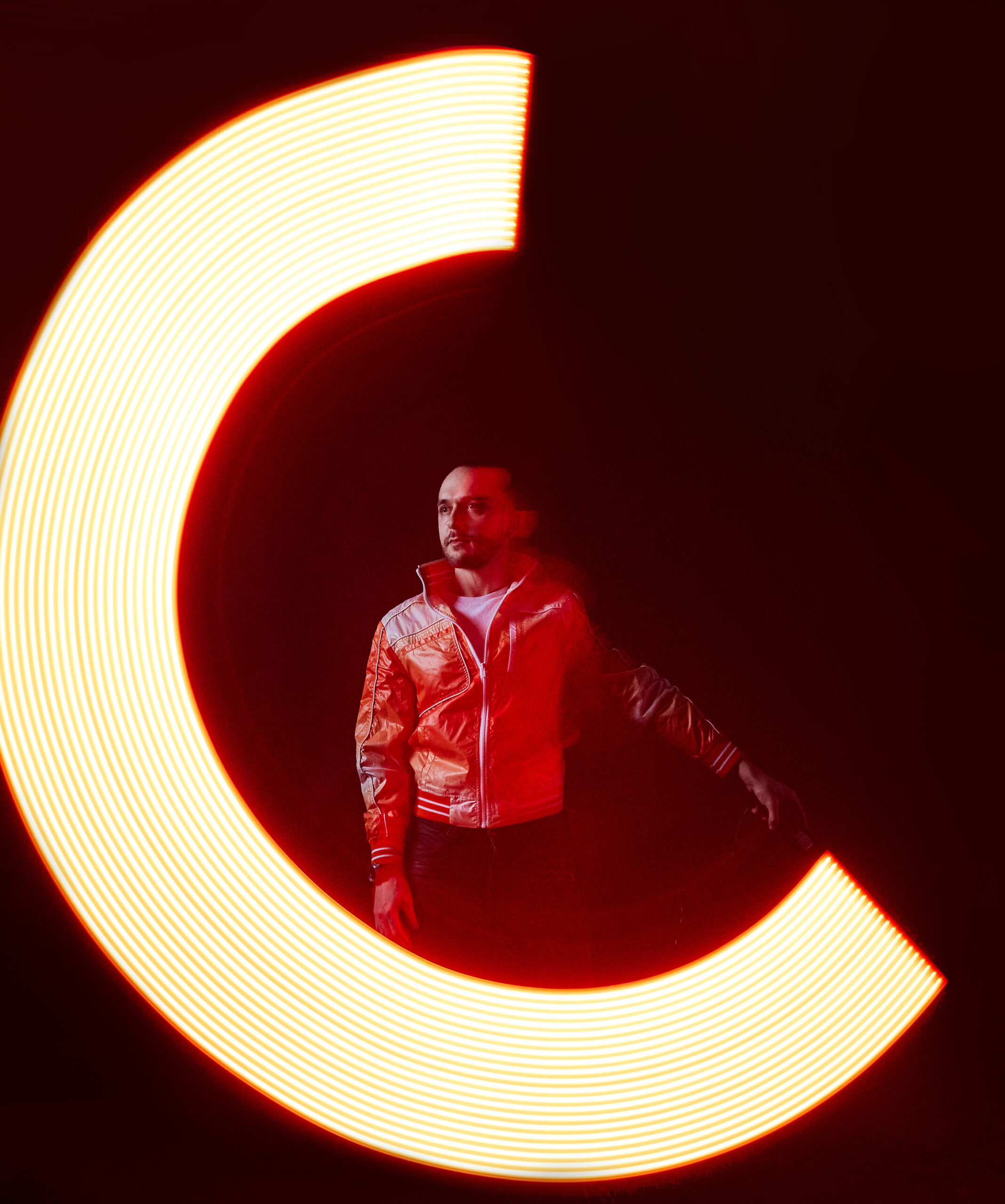 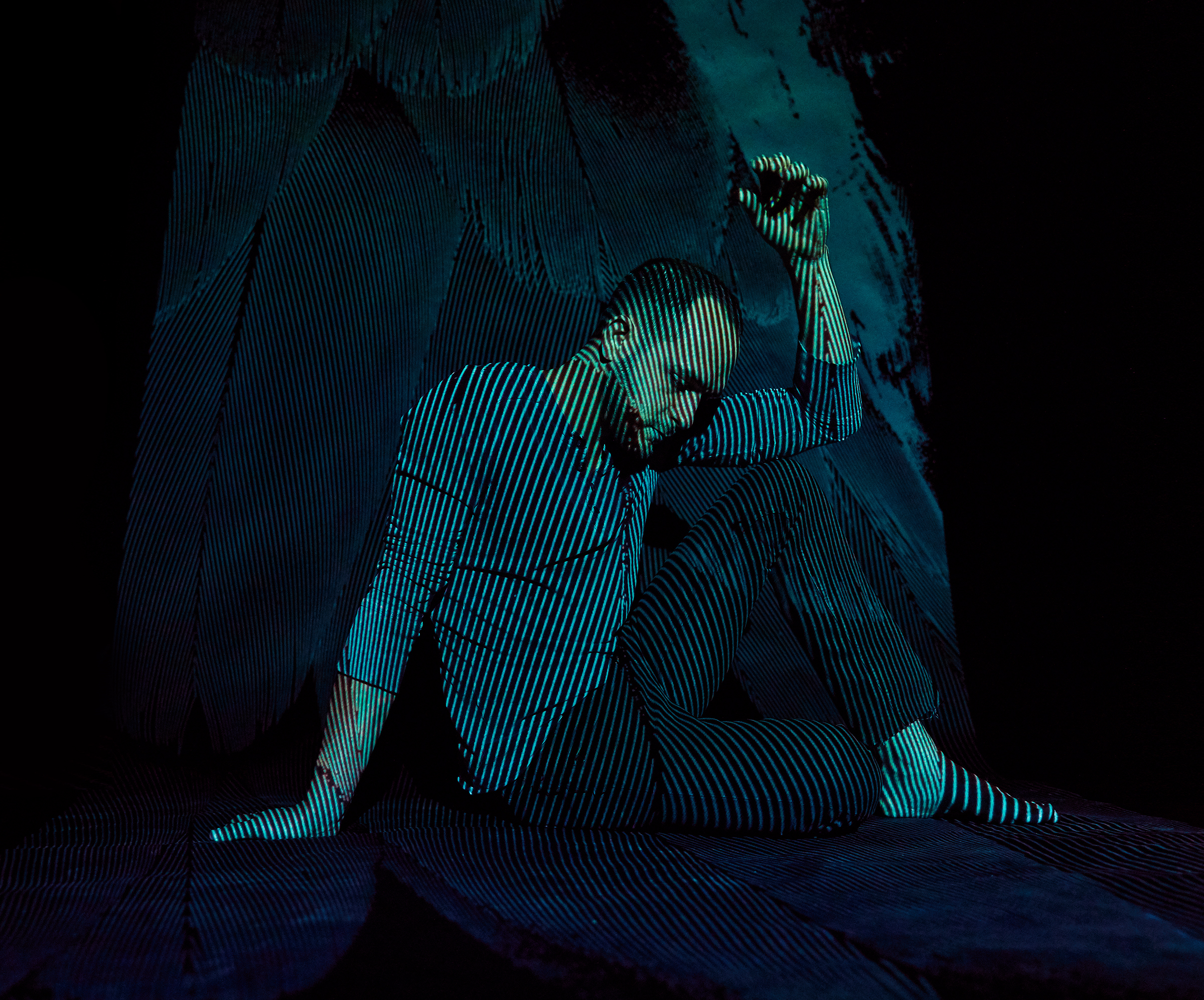 I grew up in Jersey. I’ve loved electronic music since I was a kid. When I wasn’t building LEGOs, I was either making my own EDM, or staying up past bedtime listening to it on the radio.  I made my way through state choir in high school, a cappella in college, and a bunch of bands and projects since I moved to LA.

I’ve been a composer, a mixer, a music editor, a session singer, a backup singer, a lead singer, a bass player (not a good one), a studio tech, a dancer, a video editor, a graphic designer, a web designer—pretty much every music/media job you can imagine, all in order to make a living in a creative industry in a competitive town. I’ve had some cool opportunities: my work appears in something like 40 TV shows and movies. I’ve played every major rock club in Hollywood.

But all along I’ve had a nagging desire to create a solo electronic project, so in 2017, after a brief stint as a meditation teacher (yep, tried that too), I finally decided to follow my desire. In the years since, I’ve studied voice, songwriting, marketing, video editing, and built a wonderful team that’s kinda like my own little label but better. I started releasing music in 2020, almost exactly in sync with the start of the COVID-19 pandemic.

In two years, I’ve released a six-song EP, three remixes, and seven music videos, with an additional single out in collaboration with DJ/producer Boxer on Anjunadeep.  My music has been streamed over four million times.  Glowing reviews have been published in music blogs such as Grungecake and YourEDM.  My work has appeared on editorial playlists from Spotify, Apple Music, and YouTube Music. And most recently, the single “Brilliant Eyes” won grand prize in the John Lennon Songwriting Contest.  EP2 is on track for a 2022 release, along with several exciting collaborations, videos, remixes, and more.

My deepest hope is that my music presents the authenticity and depth that I have worked so hard to uncover. I hope to inspire you to believe that you too can create what you want to create.